It's normal to experience emotions at work, such as having frustrations, anger, or excitement, but how leaders handle emotions in the workplace can go a long way to building or destroying the workplace climate. It also goes a long way in motivating, encouraging, or discouraging employees. So, organizations and management really need to see the bigger picture and understand how their employees see them. That's why it's really important to measure emotions because one gets an understanding of staff, for better or worse it, and how it influences a myriad of factors within the workplace. It influences employee commitment, creativity, decision-making, work quality, the likelihood of employees sticking around and obviously, the organization's bottom line.

To get to the sweet spot of success in the workplace, a certain amount of stress is essential. With very high levels of stress, however, one goes over the sweet spot and then cognitively, perceptually and emotionally, employees become impaired. So, you have to try and to find the perfect fit between having some stress and having no stress at all.

Our brain has two different ways of dealing with the world - one is the positive emotional state, and the other is the negative emotional state. The positive state is your parasympathetic nervous system with associated emotions like joy, gratitude, and curiosity. It is the area where you think out of the box and where there is creative thinking and innovation. Almost every company that you come across these days identifies innovation as one of their mission statements and values, but do they really know how to get their employees into that state of mind? This state is the Positive Emotional Attractors (PEA) and it actually alleviates stress. 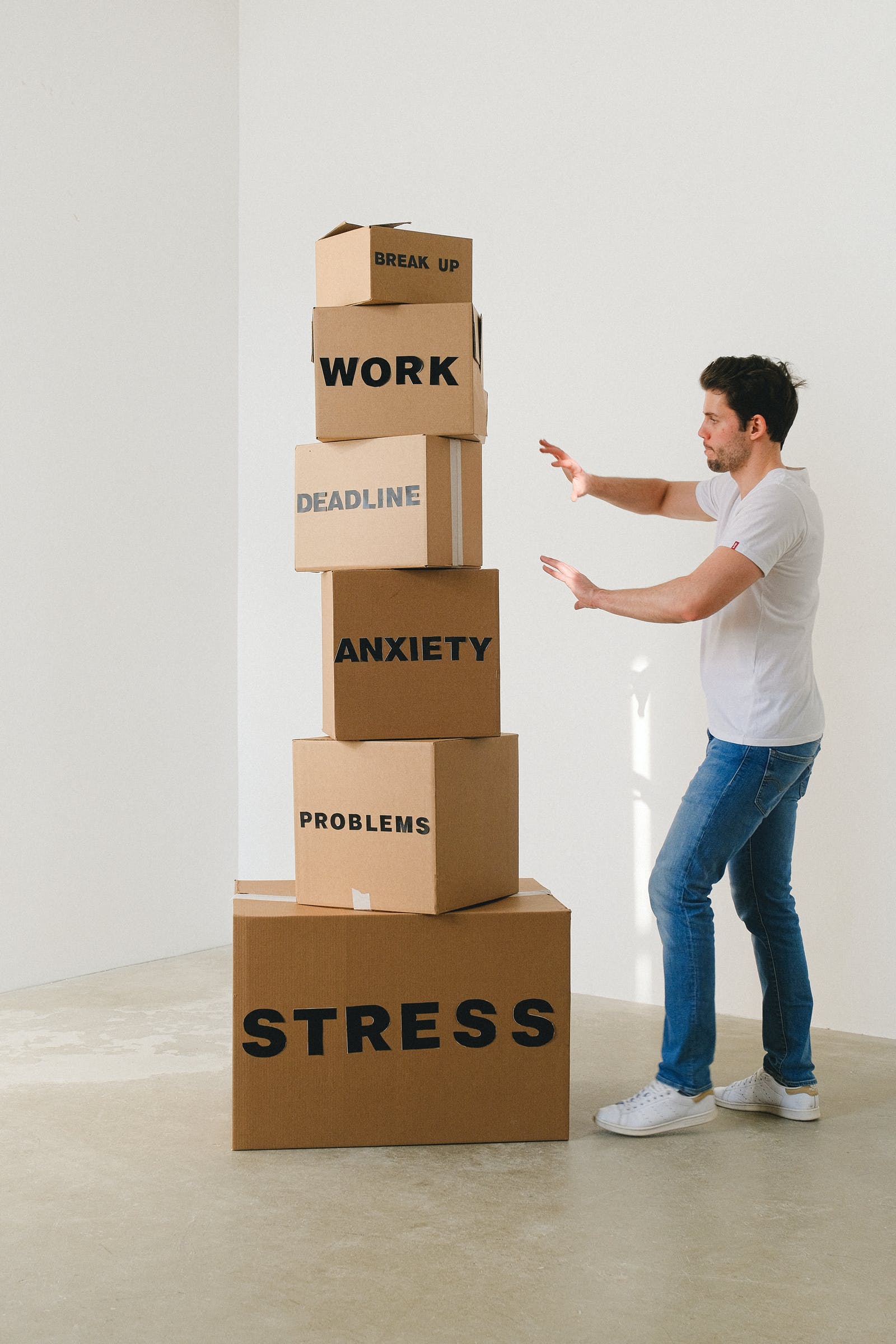 There is also the Negative Emotional Attractors (NEG) that activates the sympathetic nervous system. This is the state that is associated with fear and anxiety and the fight or flight part of the brain and that results in the triggering of hormones such as adrenalin. Without it, we cannot actually function. Companies believe that to alleviate stress in the workplace you must decrease the workload, but research shows that it is not how we alleviate stress. Without some level of stress, one is unable to activate the analytical part of the brain and people cannot become motivated to work. So, it's about finding the right balance between these two states.

These two parts of the brain are mutually exclusive, so where one part of the brain is triggered, the other part is suppressed. When you are in a positive emotional attractor state, the negative emotional state or the analytical part of your brain does not work. What is important to remember, is that it is essential for employers to understand this and to see what's happening with their employees’ emotional state. This is because they have to understand that innovation and creativity does not happen sitting in front of a computer finishing a report - it happens when you are in a positive state of mind.

Businesses must understand and research the different states within the workplace that produces both analytical capability and innovation. It is not only within the business that an organization needs to understand these states but also among their customers. It is important to understand that positive emotional attractors can be contagious, and it has been shown that people begin to mimic these emotions. These emotions are shown through facial and sometimes fleeting micro-facial expressions that are perceived both consciously and subconsciously. Knowing this can be important in the development of employees, and developing advertising and marketing campaigns for businesses.

Research has shown that there is also physiological synchronicity between employers in a meeting for example.  People can sense and even smell fear but how this happens, is not clearly understood. However, these emotions can become contagious and result in a pandemic of negative emotions within an organization. It is therefore essential to understand what is happening in the workplace.

Measuring emotions, behaviour, and persona’s in the workplace and among customers

People on spontaneous recall are generally able to list 1- 3 emotions. Using a list of 100 core emotions as part of the Qi Value Systems identikit (there are 1000s of emotions that are recognised), people are able to recall 16-38 emotions. Qi Systems map these as a core set of emotions, an inner ring of positive emotions and an outer ring of negative emotions. The linkages between these thousands of emotions have been determined through the use of statistical methods.

Data collected from respondents is then represented as a heat map. Where there is a high level of red in the heat map, shows where most of the emotional activity is happening. Comparisons can then be made between different types of people such as those that may be considered to be affluent versus those that are poor. What it shows is that in many ways there are similarities in the emotions of affluent and poor people, but the poor generally have more negative emotions.

Through staff satisfaction surveys one can also get an understanding of how staff experience their managers. By understanding this an organization or management can start to look at how to bring about balance in the way that they deal with staff members to improve levels of satisfaction. The Qi System can also be equally applied to how customers see a particular brand. Based on how customers perceive a brand, one can predict their behaviour and whether they will purchase it or what will be needed for them to buy a particular brand.

The Qi System can also be used to measure people's emotions to major events such as South Africa hosting the Olympic Games. This may be done pre- and post the holding of the event. It can also be used pre- and post an intervention being implemented within an organization, among management or staff to see how successful it was. The Qi System can be represented as a brand persona barometer to see whether positive traits are higher than the negative ones. The different levels of the barometer indicates if people are discouraged from purchasing the brand, when people would consider purchasing it, when they become loyal to it and where they would actively advocate and endorse the brand to other customers.

It is important to remember that all people have emotions that influence their behaviour and decision making. Although emotions are not always that well understood, it makes it that much more important for them to be investigated in the workplace among leaders, managers, and staff as well as in the market place among customers to better understand their consumer behaviour. AfricaScope through the use of the Qi Value System conducts this research within organisations to determine level of staff satisfaction and among customers to see how the business and its brands are performing within the marketplace.